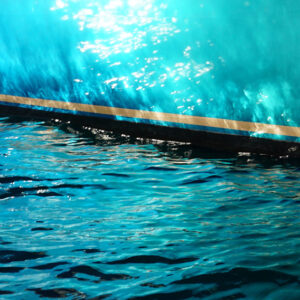 When we bought our first sailboat it was a giant leap for us and very exciting, as you can imagine! It was a Jeanneau Sun Odyssey 54 DS, then called ODIN, like the highest of the Norse mythological Gods that presided over art, war, wisdom and death  – a slightly odd combination. The name means “frenzy, rage or inspiration” according to Wikipedia.

This, we felt,  already gave the yacht an aura of masculinity and so it remains a “he”.

But ODIN, the name and what it stands for, we did not want to keep and so we pondered over a new one and rather quickly came up with MORPHEUS.

Watch the short video we sampled and find out!

What do you connect with the name? 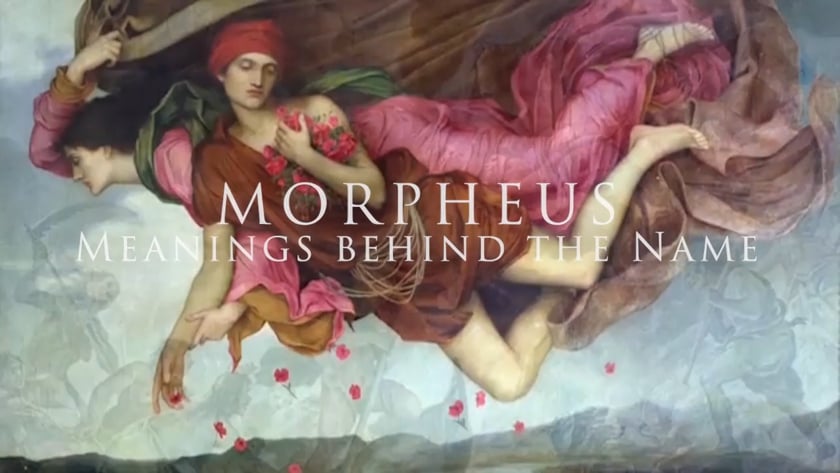 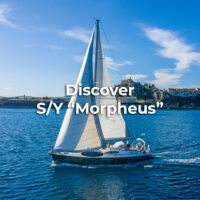