An artistic dance film by artist and illustrative photographer Laura Forest complements a beautiful poem by the great American poet E.E. Cummings about love and the sea.

Reach for the sky and spread out your palm. As the leaf in the poem drifts from the tree, start to twist your hand down, circling your wrist. Let your body follow your hand to the floor. Feel the words with your body. Become the poem. 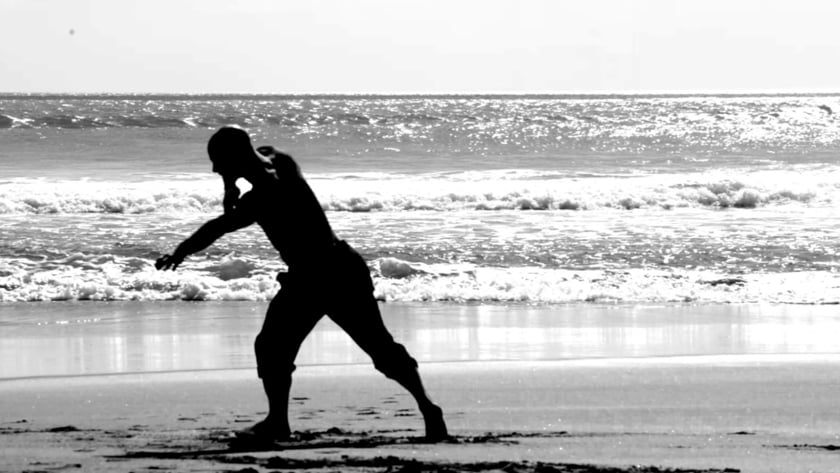 and is with sleep….

of your
soul
upon
my lips

About Laura Forest’s film “As the sea is marvellous”…

That is the first ever moving image piece of the artist created for the exhibition “Conversations in Mind” at Queens Wharf. Two dancers were taken to Karekare beach and directed to respond to one another in gendered stereotypes that can inhibit our experience and expression of self.

The music of the film, entitled “Turning of the Tides”, was composed by Claire Cowan.

Edward Estlin “E. E.” Cummings (1894 – 1962), often styled as e e cummings, was an American poet, painter, essayist, author, and playwrighter. Cummings is associated with modernist free-form poetry and he is often regarded as one of the most important American poets of the 20th century.

Get all the benefits of the sea! Try Sailing Holidays - See our yachts 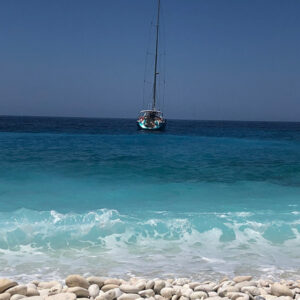